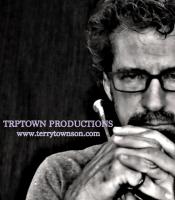 His trumpet and horn arrangements can be heard on

Over the last forty years Terry has performed and/or recorded

with a myriad of acts including Ray Charles, Kenny Rogers,

Just to name a few.

Terry is an endorsed artist with CarolBrass Musical Instruments

as well as Wedge Mouthpieces.